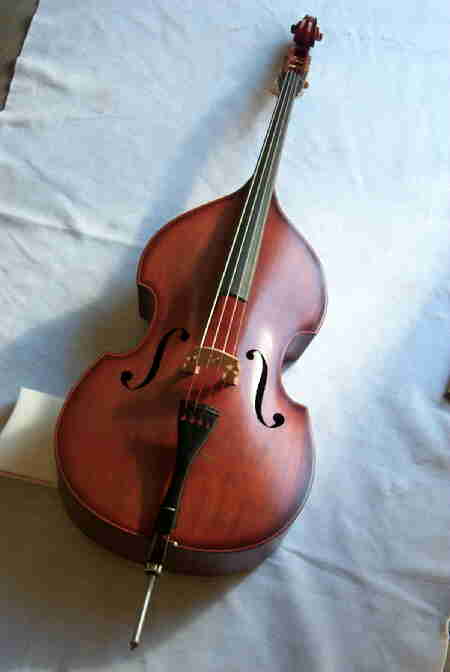 Long past due for my yearly diatribe on the local excuse for a festival that is supposed to be about  furthering an appreciation of jazz music through presentation, promotion and outreach.

I won’t go whole hog this year because, quite bluntly, all of the same problems are still there and much has gotten worse. I don’t think it has been this bad since a failed punk rock bass player ran the thing.

Over all I believe that a publicly funded non profit arts group with a mandate to promote jazz should do just that. It should also live up to it’s name International Jazz. Only 7 ‘over a 100 ‘ acts are international jazz

Even if all they booked was: jazz, latin, blues and music mistaken for jazz, and as long as the majority was jazz, then we jazz fans would be happy (or at least have no legitimate reason not to be)

To add to the ‘not the sharpest knife in the drawer’ organizing dept…4/5 of this years TD jazz labs are freaking blues players!!

I also waited a long time to write this. In year’s gone by I started the conversation early (at the time of their ‘big’ schedule announcement) but with all the encouragement coming in private I thought I’d wait till the day of the fest opening. I also wanted a picture of who was in the area (playing other jazz festivals)

GEORGE BENSON. Great guitarist and singer. But before you hope this tour is in support of his Nat “King” Cole tribute album. Check again he is doing his ‘sex funk’. But to me this is on the list of things that get mistaken for jazz so you decide if you want to see the former prodigy who was to have the jazz guitarist torch passed to him after Wes Montgomery who, instead, sold  his soul.

RUDRESH MAHANTHAPPA
Saxophone. If Micro tonal jazz is your thing. The Guitarist plays fretless so kinda interesting. But I can think of more accessible artists with great artistic cred. This seems like a bad booking, particularly main stage and on a Monday

PRESERVATION HALL JAZZ BAND
If trad is your bag (but weren’t they just here?)

JANE MONHEIT
Singer. Don’t know what your getting with her serious jazz cred but has started to ‘genre cross’ and we know what  that means…downward pressure to do pop and sell more units

COURTNEY PINE
Saxophone. If you only go to one show this might be the one

Glenn Miller Orchestra…
Just kidding, this is on the 25th of June and not part of the festival but since they have nothing the week before they could have been. Ironic that it has no place in our Jazz Fest but DJnotalent does

Because the international jazz bookings are so thin, even my “I don’t care what else they have at the festival as long as I can see some great international jazz” people are complaining for the second year in a row.

Too little and, with the exception on Rudresh and to a much lesser extent Pine, too samey and too safe.
Little variety with 3 singers one who plays guitar, one piano and 2 sax players.

On that note here is my list of touring jazz acts in Canada this June.
How many rock bands, DJs and hip hoppers would you trade to have one or more of these acts?
Heck I’d trade em all for Kurt Rosenwinkle.

Christine and Ingrid Jensen (yes they have been here recently)

Jazz at the Lincoln Center (ya I know, they over did it, had them too much, took a bath last time but they are on the list)

John Abercrombie (I don’t think he has ever been here)

Kurt Rosenwinkle (come on, one of the best ‘new’ guitarists in a long time)

Now in case “they” are actually reading this or the karmic spirits are at work…here is my rough draft of a fest sched using the jazz acts slated for this year. The headliners (with one addition) as pay for events, all locals on the market square stage for free and touring Big City Canadians in the clubs

It is just spit balling, I know there are flaws in the plan. I didn’t go to the trouble of properly matching groups, or editing out multiple groups with virtually the same members, or people who have 0-2 gigs under their belt and I didn’t add in any of the glaring omissions in respect to local players (which Jazz for lunch spots and/or the empty Sunday could be filled with).

I left out blues acts. I believe blues has a place at jazz festivals but they now have their own festival.

You could even time it so the free shows didn’t conflict with the pay shows.
As a bonus, the pay concerts biggest customers could and should be the local jazz musicians.

Have the free shows weekday nights 5-7:30 with time to walk to the 8 pm concert

On Friday they could stop at 8:30 in time to walk to the 9pm concerts and on weekends the shows could run all afternoon and stop at 8:30.

Jazz fans get their fill and the complaining stops. You could still put in the odd, blues soul, “real” R&B funk with horns act without screwing up the festival.

So there ya have it. Feel free to pass it along and send your complaints to the right people. Telling me or talking among your selves does little good.