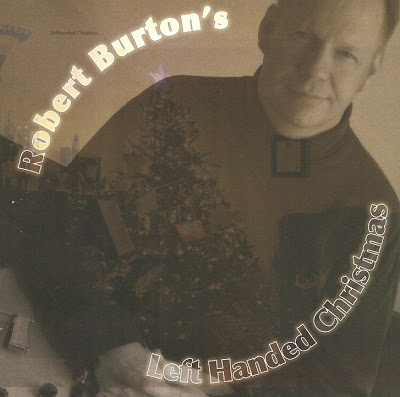 So I have released my first CD, my first solo recording and my 1st Christmas album all in one fell swoop.

By 1st CD I mean I have recorded and/or performed on many CD’s (as well as records and tapes) but this CD is mine in almost all ways including using only my own money. No arts grants, no fundraisiers. By first solo recording I mean I played all the instruments, wrote all the arrangements and engineered the whole recording and mastering process (as well as the cover art). As opposed to a recording with just my name and face on the front cover but played by me and 5 others, an engineer to record it etc. By Christmas album I mean songs that are themed around that time of year Advent AND Christmas. 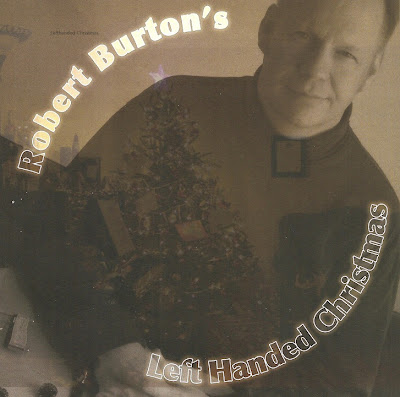 I chose what, I think, are lovely melodies but songs that are not that well known compared to normal Christmas material. The opening track, Veni Veni Emmanuel is a 12th century melody. This is an Advent hymn and may be the best known of all tracks, having been covered by quite a few singers. I have done it in a purely instrumental setting, as are all the tracks, and so I hope I have brought something new to it. 17th century hymn ‘Angels of the Realm of Glory’, 14th Century song ‘Bring a Torch Jeanette Isabella’ are followed by Johnny Marks’ “A Caroling We Go”.

Johnny Marks was known as “Mr Christmas” (despite being Jewish) He penned the more famous Rudolph, the Red-Nosed Reindeer, Rockin’ Around the Christmas Tree, A Holly Jolly Christmas, The Most Wonderful Day of the Year,  Silver and Gold and many more. The song I chose is from a 1975 well forgotten Christmas special called “The Tiny Tree”.
For the rest of the tracks you’ll just have to buy the disc.
The settings for each song are very different and a reflection of my musical life playing every style imaginable on a variety of instruments. The arrangements are chamber music, rocking blues, GRP style fusion, staight ahead jazz, quasi-eastern european etc. Like my playing it’s a real dog’s breakfast!
So, if you are looking for a local artist, performing songs you may never have heard of in styles you may not like than this is album for you.
Click Here To Register For Music Lessons